0
0
0
0
0
0
Total
0
Shares
0
0
0
0
0
0
NVIDIA Omniverse, designed to be the foundation that connects virtual worlds, is now available to millions of individual NVIDIA Studio creators using GeForce RTX and NVIDIA RTX GPUs, according to a company blog post.

The company made the announcement in a special address at CES. Artists, designers and creators can use Omniverse, NVIDIA’s real-time 3D design collaboration and virtual world simulation platform, to create 3D assets and scenes from their laptop or workstation.

Omniverse has been downloaded by almost 100,000 creators who are accelerating their workflows with its core rendering, physics and AI technologies. The platform has been in open beta for about a year.

“With this technology, content creators get more than just a fast renderer,” said Zhelong Xu, a digital artist and Omniverse creator based in Shanghai. “NVIDIA Omniverse and RTX give artists a powerful platform with infinite possibilities.”

Creators like Xu are the people who will use Omniverse’s tools to build and collaborate on the vast amounts of content needed for this next generation of the web. They’re building interconnected 3D virtual worlds for commerce, entertainment, creativity and industry. Omniverse connects these independent 3D design worlds into a shared virtual scene.

NVIDIA’s Omniverse has been in the works for 20 years, according to the post, adding that Omniverse brings graphics, AI, simulation and scalable compute into a single platform to enhance existing 3D workflows.

With Omniverse, which is downloadable for free at Download it at nvidia.com/omniverse,  individual users, GeForce RTX Studio creators can connect their favorite 3D design tools to a single scene and simultaneously create and edit between the apps. Omniverse Enterprise, the paid subscription for professional teams, was made available at GTC in November and is sold by NVIDIA’s global partner network.

The latest Omniverse Connectors, extensions, and asset libraries include:

e-on software’s VUE, an all-in-one application that allows users to create digital 3D nature, from skies and volumetric clouds to terrains, large-scale ecosystems, wind-swept vegetation populations, open water bodies, roads and rocks — all based on nature’s rules – and includes a native Omniverse live link connector that will sync all scene modifications directly to Omniverse stages.
e-on software’s PlantFactory, a vegetation application that allows modeling of foliage as small as twigs or as big as giant redwood trees from scratch. It also models animation like wind and permits asset export in a wide variety of formats, including a direct link from PlantFactory to Omniverse.
e-on software’s PlantCatalog, which provides a collection of over 120 ready-made procedural vegetation assets.
Twinbru, a “digital twin of physical fabric” provider that supplies interior and exterior furnishing fabrics for drapery, sheers, curtains and upholstery applications, offering 21,000 different fabrics and 11,000 digitized fabric twins — all high quality and physically accurate — now integrated into Omniverse to help streamline manufacturing and architectural designs. 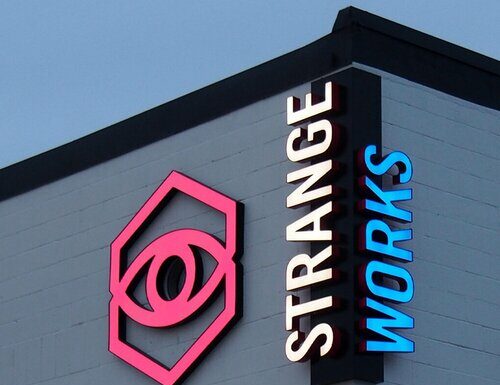 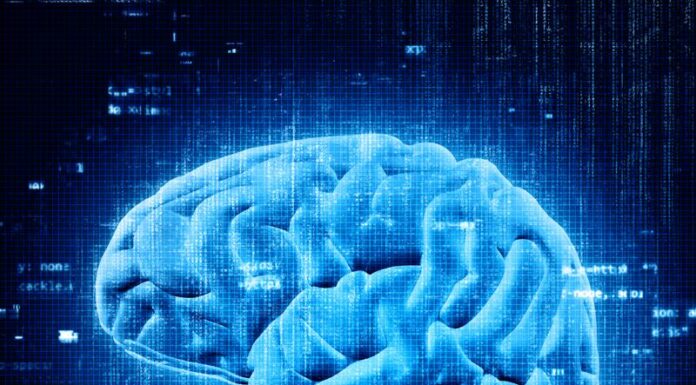 Quantum Sensing May Have a New Purpose in Neurology 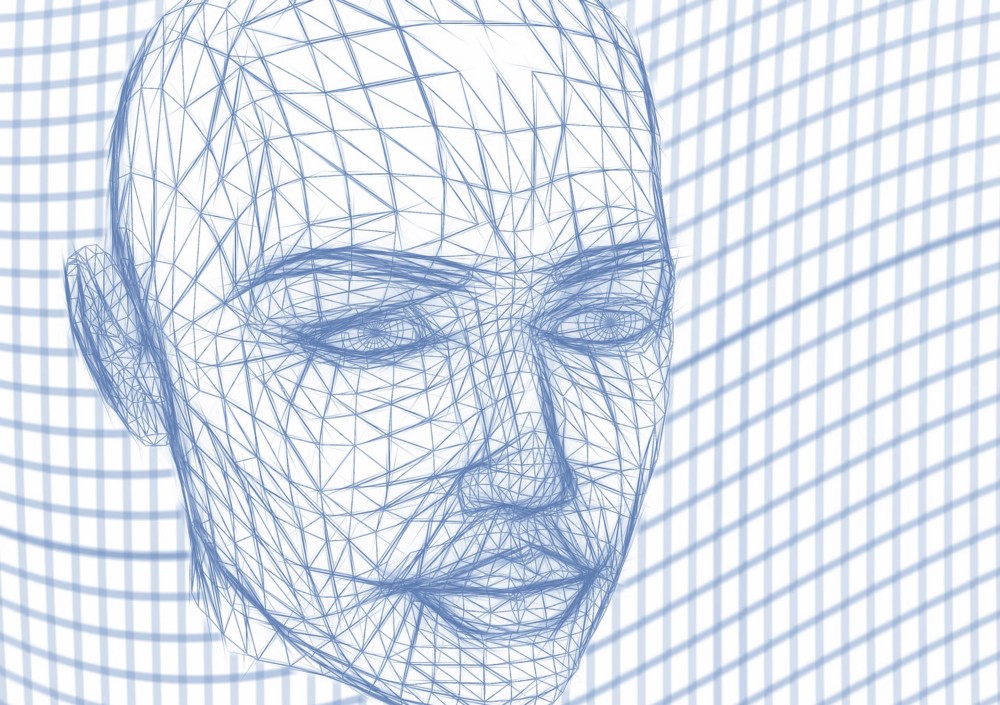 Platform Empowering People To “Launch Your Own Metaverse For Your Community”

Bit.Country Network Still in its infancy, the Metaverse is here to stay. Aware of how big it will…

How will the Metaverse Affect the Internet?

As the metaverse becomes more of our future, there are many questions to ask. One of the biggest… 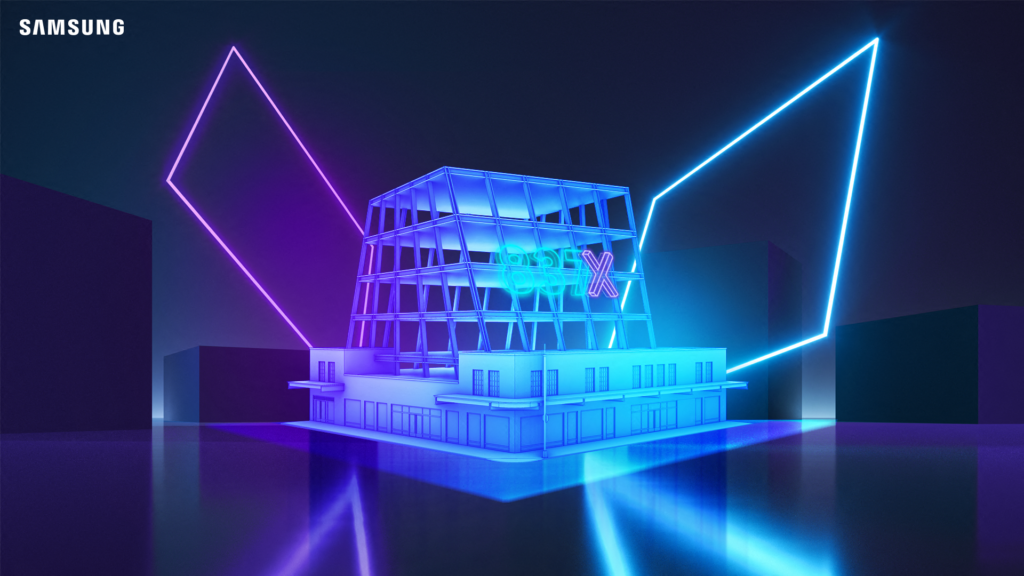 Samsung Opens Up Shop in The Metaverse, Debuts 837X in Decentraland