At the outset, there’s a lot connecting people to plants. In case you didn’t know, they are the aesthetic, medicinal and/or nutritional value they offer us. Now, though you may believe that connection runs deep, the facts are it runs far deeper than that. Brightseed, a San Francisco-based data startup, even goes as far as saying “plants have yet to reach their full potential.”

Capitalizing on this assumption, Brightseed has come up with its unique Forager®, an AI platform generating the world’s largest digital map of the interaction of plant-based bioactives with human biological systems, highlighting more than 10,000 potential solutions for proactive and therapeutic health — this, in turn, is highlighting the hidden connections between people and plants.

Founded in 2017 by Jim Flatt, Sofia Elizondo and Lee Chae, Brightseed is pioneering discoveries in the plant kingdom at this deep, molecular level.

“We founded Brightseed with the thesis that the natural plant world is an incredibly rich and uncharted source of powerful small molecules for health,” said Dr. Lee Chae, Brightseed’s Co-Founder and CTO. “With A.I. and machine learning, we can now navigate this underexplored world at a pace, scale, and level of accuracy that were previously unattainable. These preclinical findings provide compelling data for a natural solution that activates a specific human biological target to address an emerging global health crisis.”

Brightseed’s ultimate goal, then, is to get us to a healthier future with an AI platform designed to discover what effects plant small molecules have on human biology.

According to the startup’s website, science knows of only 100,000 plant compounds. So far, though, Forager has already mapped 1.2 million of these. Yet, this is only the beginning, with an estimated 10 million more plant compounds still to map. To accomplish this, Brightseed needs to invest in the smartest minds and the most cutting-edge innovation. The $27 million the startup has raised in funding over two rounds, no doubt is a major factor in the company achieving its goals, as is the trajectory the founders want to take.

Brightseed’s CEO is Jim Flatt, who has a four-decade-long career transforming scientific breakthroughs and advances in technology into popular health products. Prior to founding Brightseed, Flatt was CTO for Synthetic Genomics, a leader in synthetic biology, that developed new products in partnership with leading Fortune 100 companies, including Novartis, ExxonMobil, Monsanto and ADM. He led R&D at Martek Biosciences, a leader in developing fatty acid nutritional products for infant brain and eye development, and cardiovascular health, and oversaw the design and construction of the first large-scale microalgae production facility. He has led breakthroughs in producing biofuels from yeasts and bacteria with energy research company Mascoma and developed plant-based food products and novel plant-based protein ingredients with food manufacturer Hampton Creek.

Flatt obtained a Ph.D. in Biochemical Engineering from the University of Wisconsin-Madison.

COO and another Co-Founder of Brightseed is Sofia Elizondo. Before setting up the startup, Elizondo had spells as an analyst in a bank and venture capital, a Special Advisor to The United Nations, a Consultant at The Boston Consulting Group, and an Advisor at EXO Protein, a pioneer behind the consumption of insects as a nutritious and sustainable alternative protein source.

Elizondo obtained a BA in Philosophy, Politics and Economics from the University of Pennsylvania and an MBA from Stanford University Graduate School of Business.

Lee Chae makes up the three-person founding team and is the startup’s CTO. With most of his career spent as a Post-doctoral Researcher Fellow at the Carnegie Institution for Science at Stanford, Chae also spent some time as a VP of R&D and Architect at a company focused on robotics-based, high-throughput screening platform for the discovery of next-generation food proteins.

Chae received a Ph.D. in Plant Biology, Computational and Genomic Biology from the University of California, Berkeley.

Brightseed’s ability to combine ML and systems biology to find naturally occurring compounds that contain proven clinical benefits for health is a sure-fire winner. The industry will be watching the them carefully. 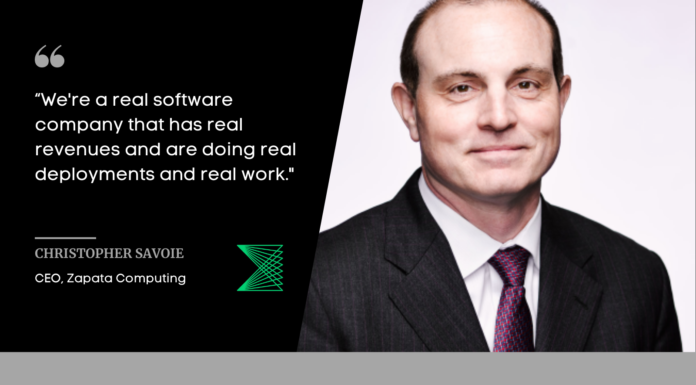 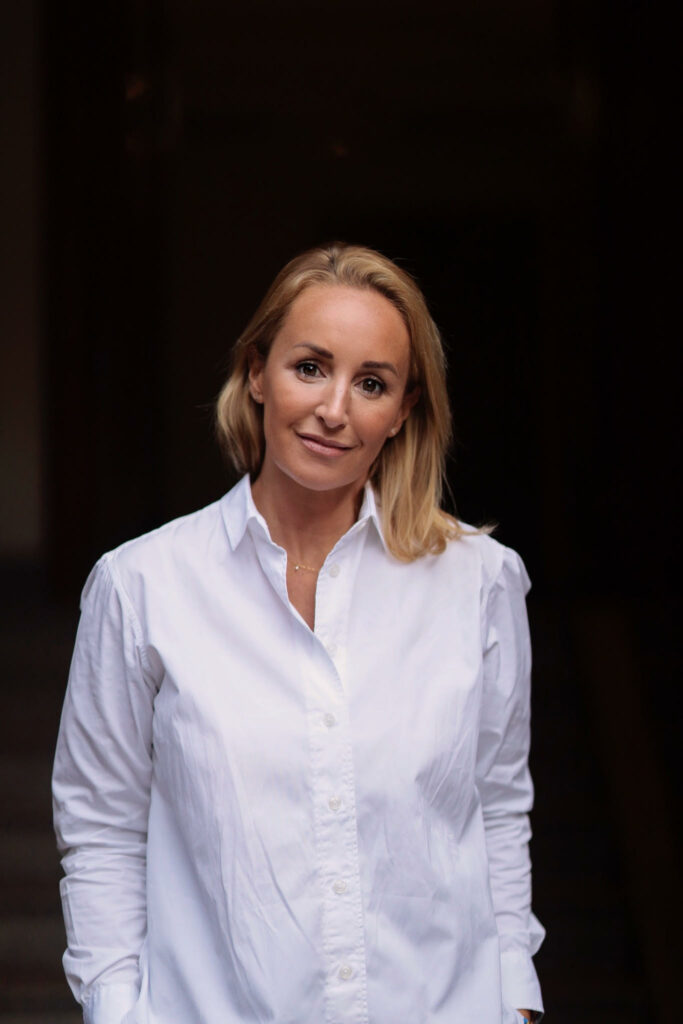 How the Metaverse will Affect Deep Technology

1.5°C This month, the COP26 summit ended with the global agreement to accelerate action on climate this decade,…