As we become more reliant on the internet and the networks that support it, areas of cybersecurity like network and cloud security, infrastructure cybersecurity, IoT security, and application security will be critical in keeping our online infrastructure safe. Experts at this are dozens of large companies and hundreds of smaller ones servicing the industry.

The Deep Tech Insider will now feature five of these enterprises in the field of online Risk and Security.

Vectra AI is a San Jose-based company dealing in threat detection and response — from cloud and data centre workloads to user and IoT devices. Its Cognito® platform accelerates threat detection and investigation using AI to enrich network metadata it collects and stores with the right context to detect, hunt and investigate known and unknown threats in real-time. Vectra offers four applications on the Cognito platform to address high-priority use cases. Cognito Stream™ sends security-enriched metadata to data lakes and SIEMs. Cognito Recall™ is a cloud-based application to store and investigate threats in enriched metadata. Cognito Detect™ uses AI to reveal and prioritize hidden and unknown attackers at speed. And Cognito Detect for Office 365 and Azure AD™ finds and stops attacks in enterprise SaaS applications and the Microsoft 365 ecosystem.

Founded in 2011 by Mark Abene, James Harlacher, Marc Rogers, and Ivan Wick, Vectra AI has raised a whopping $352.5 million in funding over nine rounds. Its latest funding, a $130-million Series F round closed in April 2021, puts the company’s post-money valuation at $1.2 billion, according to TechCrunch, giving it unicorn status.

Zimperium was founded in 2010 by Itzhak Avraham and Elia Yehuda. A global leader in mobile device and app security offers only real-time, on-device, machine learning-based protection against Android, iOS and Chromebooks threats, the company provides protection against device, network, phishing, and malicious app attacks. Its solutions include zIPS which run locally on any mobile device and detects cyberattacks without a connection to the cloud and our first-of-its-kind Mobile Application Protection Suite (MAPS), a comprehensive solution that helps organizations protect their mobile apps throughout their entire life cycle. MAPS is comprised of three solutions: zScan, which helps organizations discover and fix compliance, privacy, and security issues; zShield, which hardens the app through obfuscation and anti-tampering; and zDefend (formerly zIAP), an SDK embedded in apps to help detect and defend against device, network, phishing and malicious app attacks while the app is in use. Zimperium was the first MTD provider to be granted an Authority to Operate (ATO) status from the Federal Risk and Authorization Management Program (FedRAMP).

Headquartered in Dallas, Texas, Zimperium has raised some $72 million in funding over five rounds and is backed by Warburg Pincus, SoftBank, Samsung, Sierra Ventures, and Telstra.

Graphistry is supercharging how organizations investigate their data. As a spinoff of UC Berkeley’s Parallel Computing Lab and pioneering technologies like end-to-end GPU and visual graph analytics, Graphistry’s investigation platform creates visual fastpaths through complex investigations by transforming diverse data into interactive graphs that are visual, connected, and smart. Ideally suited for problems like incident response, threat hunting, fraud investigations, and even bio networks, Graphistry lets analysts easily find hidden connections, pivot on the fly, and share their findings with other teams.

Founded in 2014 by Leo Meyerovich, Graphistry has raised $1.4 million over four rounds.

The recipient of the Technology Pioneer by The World Economic Forum in 2017, Deep Instinct was founded in 2015 by Guy Caspi, Eli David and Nadav Maman and is the first company to apply deep learning to cybersecurity. Deep learning is inspired by the brain’s ability to learn. Once a brain learns to identify an object, its identification becomes second nature. Similarly, as Deep Instinct’s artificial brain learns to detect any type of cyber threat, its prediction capabilities become instinctive. As a result, zero-day and APT attacks are detected and prevented in real-time with unmatched accuracy. Deep Instinct brings a completely new approach to cybersecurity that is proactive and predictive. Deep Instinct provides comprehensive defence that is designed to protect against the most evasive unknown malware in real-time, across an organization’s endpoints, servers, and mobile devices. Deep learning’s capabilities of identifying malware from any data source results in comprehensive protection on any device, any platform, and operating system.

Headquartered in New York City, the company has raised $259.1 million in funding over eight rounds.

Darktrace is a global leader in cyber security AI and delivers world-class technology that protects over 6,000 customers worldwide from advanced threats, including ransomware and cloud and SaaS attacks. Founded in 2013 by Poppy Gustafsson, Dave Palmer, Emily Orton, and Jack Stockdale, the company’s fundamentally different approach applies Self-Learning AI to enable machines to understand the business in order to autonomously defend it. Headquartered in Cambridge, UK, the company has 1,500 employees and over 30 offices worldwide. Darktrace was named one of TIME magazine’s ‘Most Influential Companies’ for 2021.

In April of this year, the company made its debut on the London Stock Exchange. The IPO valued Darktrace at £1.7 billion — this was after the company had raised $230.5 million in funding over five rounds. 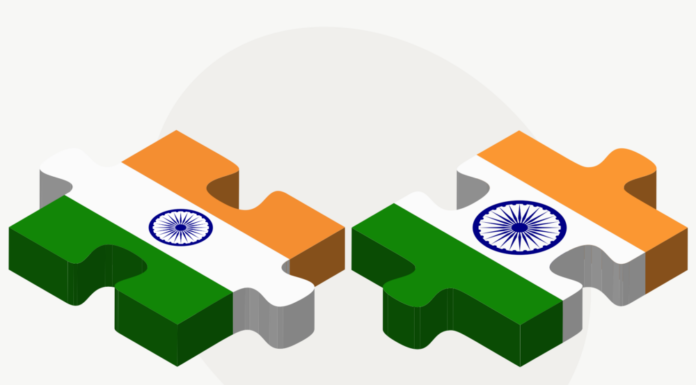 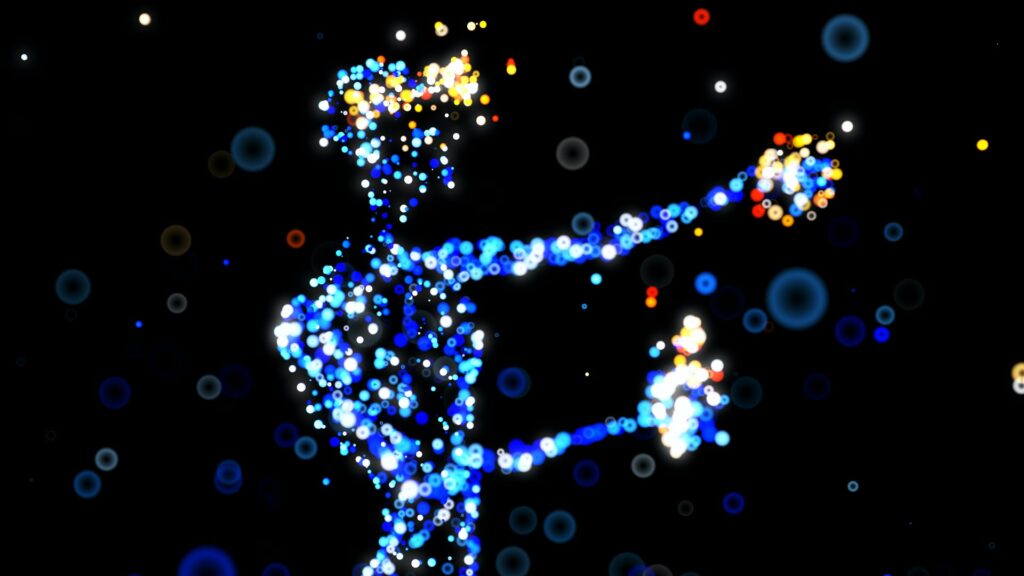 Eight of the World’s Top Investors Call The Metaverse a Transformative, Multi-Trillion-Dollar Opportunity

The Uyghurs The seemingly universal condemnation of China over its surveillance techniques, not to mention the mass detentions…

Priceless IP It’s all about Big Data these days, and those with priceless IP in artificial intelligence (AI),…