Many industrial companies would give their proverbial “arm or a leg” to find a cheap way to automate repetitive tasks like picking and packing or parts inspection. Yet, though such solutions up till now have existed to a greater or lesser extent, many company CEOs have been put off by the prohibitive costs of implementing such approaches.

Well, that was the case until Rapid Robotics, a San Francisco, California-based startup founded in 2019 by Jordan Kretchmer and Ruddick Lawrence, came onto the scene. Offering ready-to-work Robotic Machine Operators (RMO) for a fraction of the cost of other suppliers, the company is a pioneer in a sector that is only set to grow exponentially as we move deeper into the epoch of Enterprise AI 2.0.

“Right now, billions of dollars of revenue are flowing offshore due to what I call ‘the automation gap’ for US contract manufacturers. The need to automate simple tasks is incredibly high, but the ability to do so has been out of reach for a vast majority of manufacturers. The Rapid Machine Operator is the first robotic solution to close that gap, making US manufacturers more competitive and supply chains more resilient,” said Rapid Robotics CEO Jordan Kretchmer in 2020.

The key takeaway here is that there’s an “incredibly high need to automate simple tasks” as it’s been “out of reach” for too long. Rapid Robotics, then, has seen a gap in the market and took advantage of the situation, delivering to the customer very affordable out-of-the-box automation.

At the heart of the startup’s IP is the RMO, a six-axis robot pre-loaded with industrial robotic programming to execute common tasks.

The intuitive interface is fully integrated with no-code cobot software for setting up, controlling and updating a company’s fleet, while the AI and Computer Vision technology is easily controlled via a simple control interface that learns through the cloud.

Example use cases where the RMO can automate effectively are in:

• Pick and place and others

Along with these specific tasks, the RMO robot arm can be deployed over many verticals, these include medical devices and lab equipment, plastic CMs, high-end electronics, automotive components, home electronics, as well as toys and home goods, making the RMO a very flexible tool to have.

And the best thing about it? The cost. At only $2100 a month, this makes robotic automation solutions in reach to almost any company willing to invest; in turn, drastically reducing the complexity, cost and time of manufacturing processes.

Jordan Kretchmer is the first of two Co-Founders of Rapid Robotics. Previously the CEO and Founder of cloud-based content and community platform, Livefyre, Kretchmer led the company through four capital raises totalling $100 million.

Kretchmer has over two decades’ worth of experience as a product strategist, marketer and business leader with expertise in scaling enterprise software companies.

Ruddick Lawrence is the other Co-Founder and CTO at Rapid Robotics. An experienced robotics engineer and leader with expertise at bringing complex software/hardware systems to market, prior to founding Rapid Robotics, he was at Intuitive Surgical, the makers of the widely-used da Vinci surgical robot, where he ran the software group responsible for all the code used in manufacturing every new robotic surgical end effector. The team created and maintained robotic calibration routines, motion tests, and software infrastructure for over 30 instrument types representing tens of thousands of shipped products. He brought this expertise in robotics and manufacturing to Carbon Robotics, where he initially wrote the entire software stack before being tapped to become the VP of Engineering, growing the team from five to 17 people and managing the development of a robotic arm for manufacturing comprised of software, computer vision, electrical, and mechanical systems.

Lawrence obtained an MS in Mechanical Engineering from Stanford University.

Since 2019, Rapid Robotics has raised $54.2 million in VC funding. In April of this year, it announced a $12 million Series A. Four months later, the Bay Area-based robotic manufacturing startup received $36.7 million in a Series B round, led by Kleiner Perkins and Tiger Global. The round also featured existing investors NEA, Greycroft, Bee Partners and 468 Capital.

According to TechCrunch, this funding takes the startup’s valuation to $192.5 million.

The funding will fast-track Rapid Robotics’ long-term goal of providing manufacturers with a robotic solution that can be deployed against simple tasks in hours rather than weeks, giving the startup an advantage in this ever more competitive robotics market. 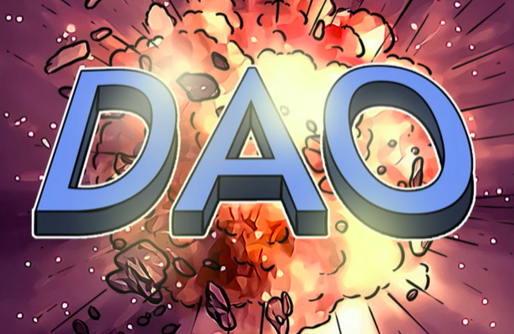 Democratising The Metaverse With DAO 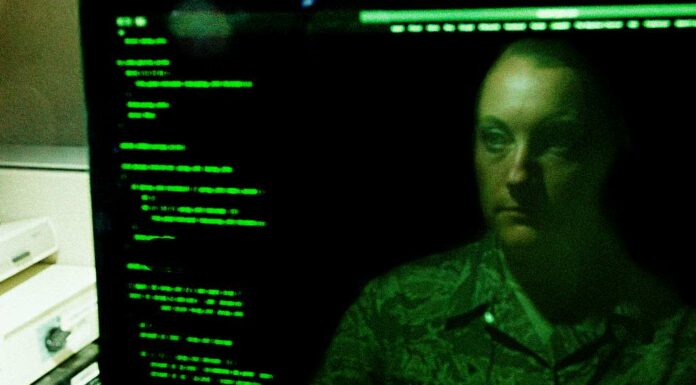 Less of The Mundane Although laboratory technicians and scientists do some amazing and technically difficult work, there are times…

In the second installment of this short series on robotics companies making waves in the sector, the Deep…