Platform Empowering People To “Launch Your Own Metaverse For Your Community”

Still in its infancy, the Metaverse is here to stay. Aware of how big it will be, there are already a plethora of initiatives currently active set up by people with enough foresight to know the future reality.

Bit.Country & Metaverse.Network (Bit.Country Network), a platform and blockchain ecosystem for user-created metaverses, games and dApps, was founded this year in Singapore by Ray Lu, Shannon Christie, Justin Pham, and Daniel Choi. A participant of the Berkeley Blockchain Xcelerator (2021 Cohort) at UC Berkeley, the platform was also a participant of the Creative Destruction Lab (Bootcamp) of the University of Toronto and a founding member of both the Metaverse Career Academy and Substrate Runtime Developer Academy, endorsed by Parity.

The platform allows community owners, influencers, KOLs, and individuals to launch their own metaverses for their members, fans, followers, families, and friends and so far has raised $36 million USD from the community’s early adopters.

According to the platform’s Medium blog, “in round 2 alone, the remaining allocation of 12 million USD worth of NUUM was sold out within 90 minutes and the cap for this event was thus reached.”

The Mothership of User-generated Metaverses

So, for those readers unfamiliar with the Metaverse and Bit.Country Network in general, what is it all about?

Basically, what you get on the platform is the ability for “non-technical users to build their own metaverse.” Developers can avail themselves of Bit.Country Network’s API to develop their games and smart contract dapps. Metaverse.Network is the blockchain network of Bit.Country application framework and the NUUM token is the muscle behind the whole ecosystem.

In summary, you can

• Attract more people to join using the rules and policies you can set by your will. Grow your metaverse and tokenize your community in multiple ways in Web3

The said metaverse is constructed of land blocks, which are subdivided into land units for different owners. Once in, you can either browse the land on your own map or immerse inside the 3D world. You can motivate the people who contribute to your community by rewarding participants with play-to-earn games you choose to deploy for your metaverse. Through network governance, the council can approve and include your own token for your metaverse.

The platform has detailed its roadmap below:

Develop the very first metaverse Genesis BC(0, 0) and grow the community. Onboard reputable early adopters around Genesis BC.

Continuously invest in the developer community for the game-centric dapps ecosystem on the network.

The team consists of talented software developers, UX/UI designers, 3D artists and, of course, the co-founders:

Ray Lu is Bit.Country Network’s CEO. A serial entrepreneur who owns multiple million-dollar tech businesses with a global user base, Lu has a BA in Computer Science from the University of Auckland, New Zealand and specializes in software development and entrepreneurship.

The platform’s CTO of Game is Shannon Christie. An indie game developer with more than 15 years of experience in development, Christie is excited to bring the next generation of experience and possibilities to the world.

Justin Pham is CTO and Blockchain Lead. He has been a Senior Software Developer for many years before becoming a CTO. With a passion for technology and business, Pham has been involved in many startups and turned the ideas into software solutions and obtained a BA in Computer and Information Science from Auckland University of Technology, specializing in Software Development and Information Science (Machine Learning/AI).

A Senior Developer for the platform, Daniel Choi is a software engineer with a strong ability to determine projects’ operational feasibility and design and implement correlating solutions. Adept at documenting and demonstrating these solutions by developing documentation, layouts, flowcharts and clear codes according to master specifications, Choi received a BA in Information and Communications Technology from Western Sydney University.

Bit.Country Network has raised a total of $4 million in funding to date with a Seed round in the spring of 2021, backed by Hypersphere Ventures, Animoca Brands, DFG, and Walsh Wealth Ventures. This cash injection will help Bit.Country Network help people to start their own metaverse with token economy and NFT.

“We could have raised capital eight months earlier in the current market, however, we chose to build milestones first and create a long-term thinking culture. Not only for the community, but most importantly for ourselves, the co-founding team members.

This long-term thinking is evidenced by our seed round valuation, we aimed for a humble valuation to give our end users room for growth.”

The Metaverse is only just beginning, but it’s clear Bit.Country Network will be part of the equation for the foreseeable future. 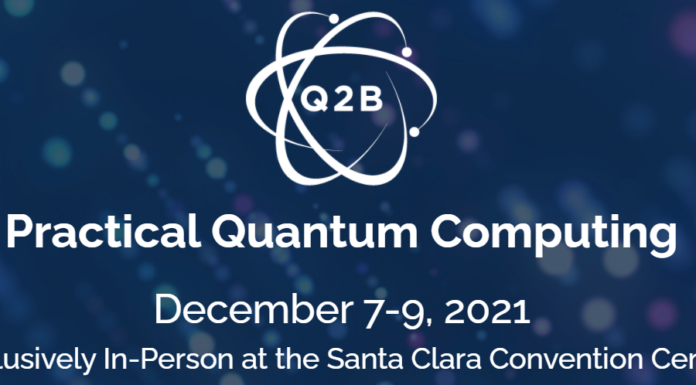 What to Know about the Metaverse Startup Ecosystem

For any start-up company working in the gaming or virtual reality industry, the “metaverse” is a benefit for… 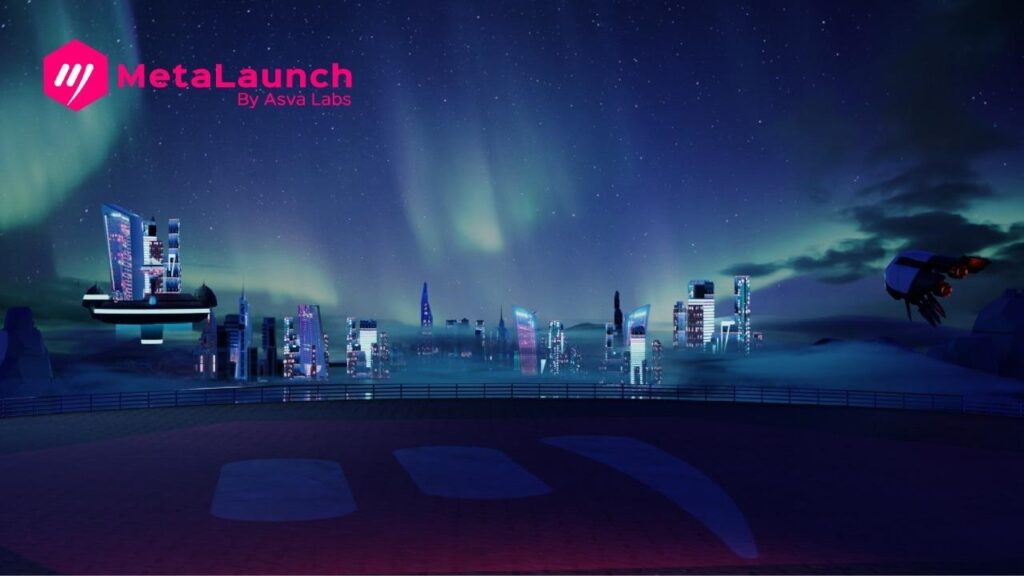 MetaLaunch Raises $3.2m in Seed and Private Funding Round for Metaverse Launchpad

PRESS RELEASE — MetaLaunch, a multi-chain Metaverse launchpad and accelerator powered by Asva Labs, has announced a $3.2…

As deep technology, or deep tech, continues to be developed, it is having a bigger and bigger impact…