Rigetti Computing announced a collaboration with Microsoft to provide Rigetti quantum computers over the cloud to users of Microsoft’s Azure Quantum service.

PRESS RELEASE — Rigetti Computing, a pioneer in full-stack quantum computing, today announced a collaboration with Microsoft to provide Rigetti quantum computers over the cloud to users of Microsoft’s Azure Quantum service. When the Rigetti system becomes available, it will be the largest quantum computer accessible on Azure Quantum. The two companies expect the integration to be completed and available to users in the first quarter of 2022.

“We’re excited to bring the speed and scale of Rigetti quantum computers to the Azure Quantum marketplace,” said Taryn Naidu, chief operating officer of Rigetti. “Microsoft has fostered an impressive community of quantum developers and researchers. Together, we can power a new generation of algorithms that chart the path toward quantum advantage.“

Azure Quantum developers will be able to program Rigetti computers using popular quantum software frameworks. This week at Q2B 2021 — the quantum computing industry’s premier conference — Rigetti is demonstrating a quantum chemistry algorithm using QIR, Microsoft’s quantum intermediate representation, running on a Rigetti quantum computer over the cloud. Rigetti and Microsoft are collaborating, as part of the QIR Alliance, toward a goal of enabling interoperability within the quantum ecosystem and reducing development efforts from all parties. 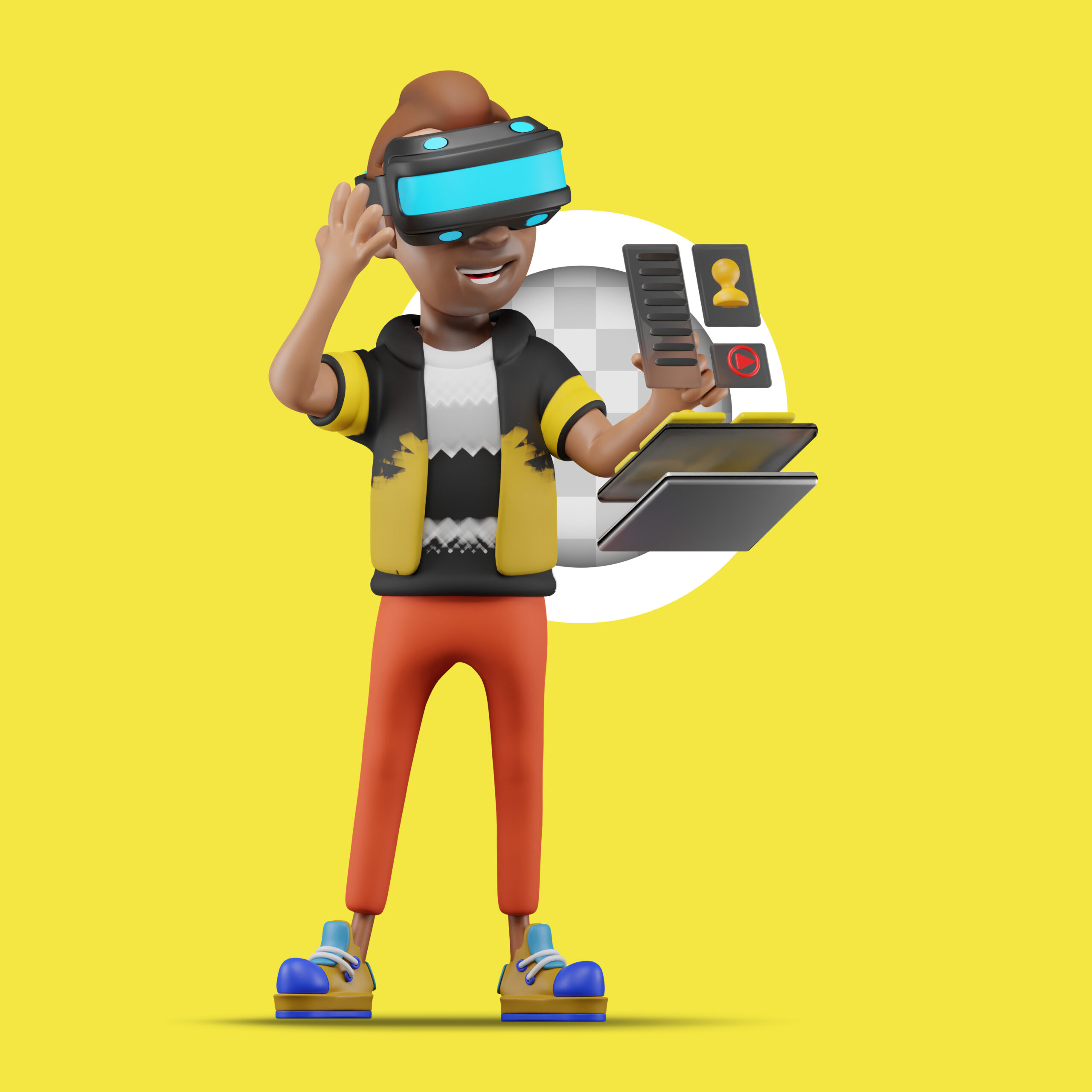 Why the Metaverse Can’t Be Avoided The pace of exciting research in error-correction has quickened for both university and corporate research groups. Some experts… Quantum on the Silver Screen

Quantum Physics in commercial media has a challenge.  While science fiction writers  may have a  difficult task to… If you follow arXiv, then you’ll know that advancements in quantum computing happen every week from quantum hardware…