Longevica, a life science company researching the mechanisms of healthy aging and life extension, announced it raised $2.5 million in a recent funding round and plans to launch an end-to-end platform to facilitate scientific research collaboration and discoveries in the longevity science field.

The company said in a statement it hopes the funding and platform will help  expedite consumer access to resulting novel health products.

Xploration Capital led the round. Funds are expected to support the development of the platform and integration of the Longevica research dataset, according to the statement.

Through Longevica’s platform scientists and research institutions will be able to test drugs in full-scale pharmacological screening experiments and access the research dataset which tracks the effects of 1033 pharmacological compounds.

“If you want to understand biological aging, you must first disrupt a costly, bureaucratic, and siloed research model with a nimble, open ecosystem that vastly increases the volume of research and pace of discovery,” says Longevica co-founder and CEO Ainar Abdrakhmanov. “Our end-to-end platform will reduce barriers, foster collaboration and experiment data collection and analysis within the ecosystem, and provide a complete functional solution that safely and efficiently moves the benefits of life extension scientific research into the hands of consumers.”

The dataset, which is considered the largest study of compounds covering the entire spectrum of modern pharmacology, has taken over 11 years to created at a cost of about $13 million.

“Longevica spent 11 years researching one of the most challenging problems out there and applied a fairly simple yet unique approach – testing known drugs without trying to choose the winning hypothesis in advance,” said Eugene Timko, Co-Founder and Managing Partner at Xploration Capital. “We believe that the greatest results are yet to come and we foresee that new data will lead the team to new discoveries.”

Longevica will now conduct a deeper testing of 300 compounds in the most promising classes found by the team.  The research, which will be conducted at Jackson Laboratory, a leading biomedical research institution, will allow the Longevica research team to deeply explore a set of compounds that showed significant life extension properties in a previous study led by Longevica co-founders Dr. Alexey Ryazanov and Alexander Chikunov.

The 3.5 year experiment examined the long-term effect of 1033 pharmacological compounds on the lifespan of 20,000 long-lived female mice through a large-scale systematic screening. The company received a US patent for one of the novel life extension methods and compound combinations discovered in the study.

“We’ve already identified three particularly high-performing classes of compounds that showed a statistically significant life extension effect,” said Ryazanov, Professor of Pharmacology at Rutgers University and a biochemist and molecular biologist whose discovery of alpha-kinases is the foundation for Longevica’s research approach. “We aim to increase the volume of both the mice and the drugs within classes to better understand the action mechanisms of these compounds and test interventions, both alone and in combination.”

Maximum lifespan for any species is determined by the rate of aging inherent in its genes and by environmental factors. There are many scientific approaches to understanding and altering the biology of aging, including genomics, cell therapy, and toxin elimination. Contrary to mainstream approaches, Longevica’s research is focused on experimental examination of known pharmacological compounds to understand and harness the mechanisms behind their effects on biological damage and aging.

“We discovered that one of the fundamental drivers of aging is the accumulation of toxic load composed of heavy metals in the body,” said Abdrakhmanov. “Our research led to the development of a patented product clinically proven to both block absorption and eliminate the accumulation of environmental toxins in the body, resulting in short-term health benefits and long-term life-extension effect.”

Abdrakhmanov says that Longevica research has shown mechanisms for life extension, and can support many scientific approaches to healthy aging. “We believe scientific collaboration and sharing of experiment data across our platform will be instrumental in expediting breakthroughs in our field,” he said.

“One issue haunting the field of longevity is availability and quality of the data, specifically the lifespan data under pharmacological perturbations. Short of the NIH’s Intervention Testing Program, it’s hard to point to a source of such knowledge with the appropriate sample size and rigor of studies”, said Leon Peshkin, Systems Biology Department, Harvard Medical School. “That’s why I am particularly optimistic about Longevica’s new initiative. Their past experiment already demonstrated how to approach “reverse engineering” of the aging processes in contrast to mere “screening” – as in searching for an accidental elixir of life. In the new phase they have not just found a way to validate and expand their findings, they are opening it up to a wide research community – we all stand to benefit from such an attitude.”

Ed Rogers, CEO at Bonumose, a company which has developed a process for producing rare sugars, said Longevica’s technology could boost knowledge about life-extension.

“Longevica’s screening has the potential to increase knowledge about the long-term benefits of rare sugars such as tagatose, including possible life-extension benefits, and this knowledge would benefit food producers and consumers,” said Rogers.

Yehudit Bischof, Longevity Physician and Head of the Visionary Board of the Longevity Science Foundation, praised Longevica’s contributions to the field of longevity science.

“Longevity science is uniquely interdisciplinary and can be accelerated by fostering collaborative spirit within and between researchers, facilitating experiments and networking”, said Evelyne Yehudit Bischof, Longevity Physician and Head of the Visionary Board of the Longevity Science Foundation. “We at Longevity Science Foundation encourage fostering of exchange and acceleration of longevity research, allowing scientists to co-utilise available tools. We congratulate the Longevica team on this endeavor.”

‍About Longevica
Longevica is a life science company researching the mechanisms of healthy aging and life extension. We harness objective scientific research, clinical studies, research collaboration, and technology to develop novel, proactive therapeutic interventions to improve health and quality of life, prevent age-related disease, and facilitate the productive extension of lifespan. We pioneered data-driven screening studies in longevity and have already assessed long-term effects of 1033 pharmacological compounds covering the entire spectrum of modern pharmacology on the lifespan of 20,000 long-lived mice. Learn more and connect with us at longevica.com. 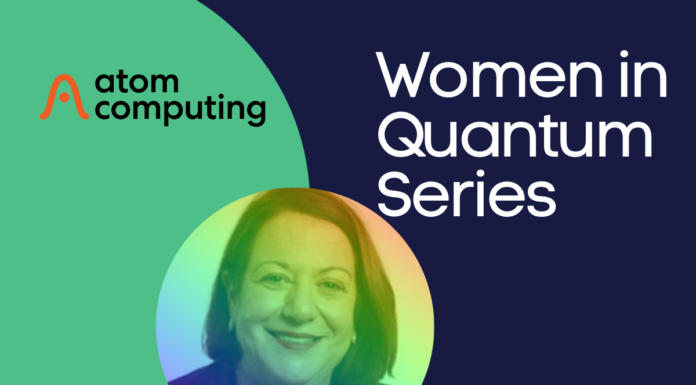 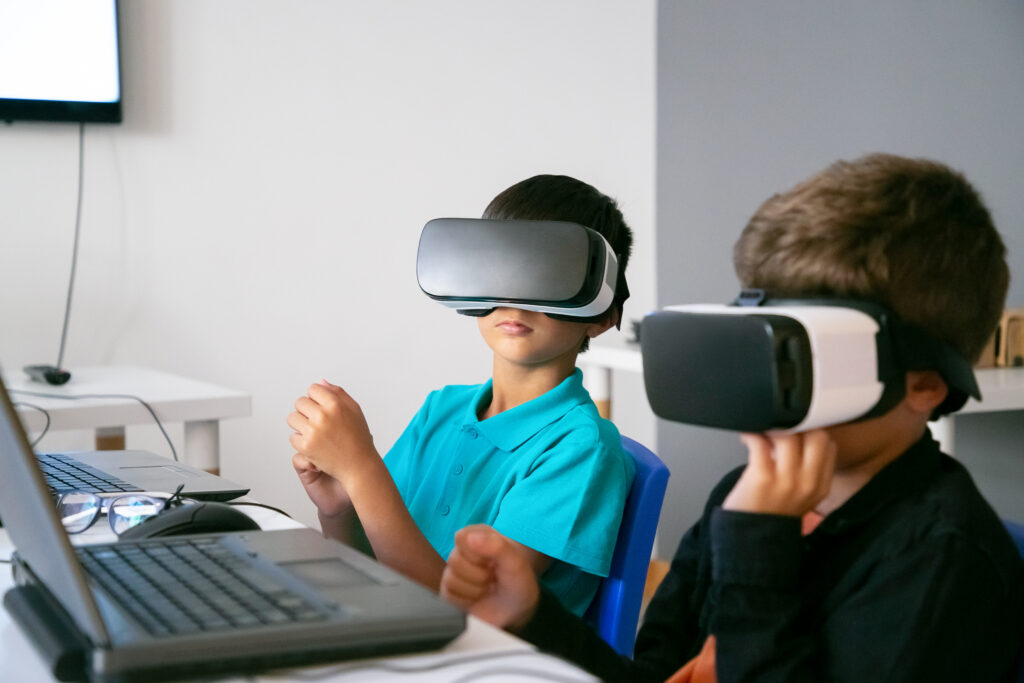 What are the Risks of the Metaverse?