It’s no secret within meteorological circles that traditional weather forecasting depends on the largesse of public data from government entities. Well, that’s the way it was until artificial intelligence (AI) entered the fray: these days AI has the power to predict whether it is going to rain in an hour or two.

Applications of this ilk are already being used, with one admirable use case after another. One such example, in September of this year, had scientists at the Google-owned London AI lab DeepMind, along with the University of Exeter in partnership with partnered with the Met Office to build the so-called “nowcasting system”, which can make more accurate short-term predictions, including for critical storms and floods.

This corporate/public collaboration is a good one, but there is also activity in the private sector too, with Tomorrow.io a prime example of all the good that is happening in the weather prediction use case applications for AI.

After two years of development with their in-house engineering and meteorological team, Tomorrow.io’s Weather Intelligence Platform (formerly Hypercast) was publicly launched in April 2017. The company aims to report conditions closer to the ground than satellite and higher resolution than Doppler weather radar techniques and can boast names such as Uber, Delta, Ford, and National Grid as customers.

“We have the most innovative industry talent 100% dedicated to creating cutting edge technology and significantly improving forecasting capabilities for everyone on Earth.”

Shimon Elkabetz is the CEO and the first of three Co-Founder of Tomorrow.io. Elkabetz served in the Israeli Air Force for 11 years in several managerial and commanding positions. Multiple near-death weather-related experiences during his service stoked a fascination with the weather, that little thing that affects us all.

Elkabetz holds a BA in economics from Ben Gurion University and an MBA from Harvard Business School.

Like his CEO and fellow Co-Founder, Rei Goffer co-served in the Israeli Air Force for ten years, managing R&D projects and cross-branch operations and is passionate about developing technologies that change lives and transforming seemingly crazy ideas into reality.

Goffer obtained a MA in Public Administration from Harvard JFK School of Government and an MBA from the MIT Sloan School of Management.

Itai Zlotnik is Tomorrow.io’s CCO and final Co-Founder and served as an officer in an elite commando unit of the IDF for six years. Later he became a software engineer at Apple where he directed and implemented technologies related to memory hardware in mobile products.

Zlotnik received a degree in Electrical Engineering from Tel Aviv University and an MBA from the MIT Sloan School of Management.

Since being founded in 2016, Tomorrow.io has raised more than $185 million in funding, with the Boston-based company announcing in March of this year it had secured $77 million in a Series D round of funding, boosting its capabilities in building proprietary satellites equipped with radar to launch into space to improve weather monitoring and forecasting.

This can not come early enough, as the devastating effect global warming is having on weather patterns — seen recently with the flooding in Germany, Belgium and the Netherlands while wildfires ravaged Turkey, Greece and California — isn’t set to change.

Countermeasures are essential. Tomorrow.io’s technology is a welcomed sight and may help us predict weather patterns or, at the very least, prepare us for the worst when it happens. 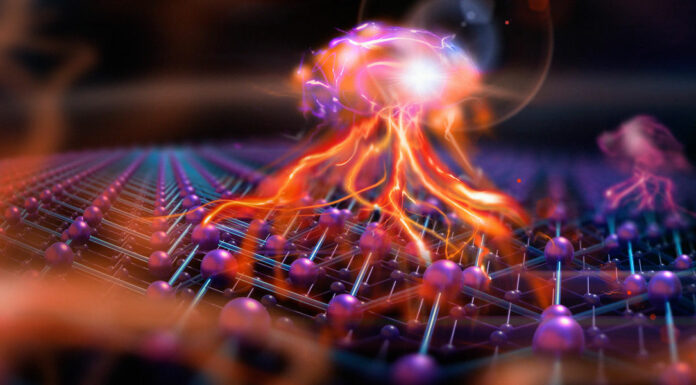