This month, the COP26 summit ended with the global agreement to accelerate action on climate this decade, with nearly 200 countries agreeing on the Glasgow Climate Pact to keep 1.5C alive. To save the planet and save ourselves, it’s obvious we need to reduce our current reliance on fossil fuels. And though this is a much easier target for the world’s developed nations, poorer, less developed countries that rely on oil, gas and coal, will have a harder time of it.

According to current estimates, fossil fuels will have been exhausted by mid-century, so it’s safe to say we will be using them in one form or another for some decades to come, whether we like it or not until we find renewable energy sources, such as wind and solar and power, to provide viable alternatives.

That’s why the work of one deep tech startup is as important as ever: founded in 2013 by Dakin Sloss, Francisco Leport and Paul Orland, Tachyus is a San Mateo, California-based company creating technology to optimize energy production for the oil and gas industry whose crack team combines Silicon Valley software development skills with deep oil and gas industry experience.

The magic comes in the form of its proprietary Carbon Intensity platform, designed to assist producers to optimize production across the most challenging production environments. These include secondary and tertiary oil recovery in complex reservoirs.

This platform is seamlessly integrated with Tachyus’ forecasting tools like Probabilistic Decline Curve Analysis (pDCA) for future carbon intensity forecasting, available on the Tachyus Cloud, with no infrastructure footprint or upfront compute costs.

Tachyus has a host of ESG initiatives and uses optimization to reduce carbon emissions and has developed a product to measure, model, forecast and report carbon emissions.

A Co-Founder and former CEO of Tachyus until 2018, Dakin Sloss is an entrepreneur, investor and philanthropist. He is Founder and General Partner of Prime Movers Lab, the world’s leading partner of breakthrough scientific startups and has led investments in transformative companies including Momentus, Heliogen, Vaxxinity, Tarana, Upward Farms, Focused Energy, Gilgamesh, Boom, and Carbon Capture. Prime Movers Lab I is on track to be one of the top-performing funds of 2018.

Sloss obtained a B.S in Mathematics, Physics and Philosophy from Stanford.

Another Co-Founder and an Advisor for Tachyus, Francisco LePort is currently the CEO of Gordian Biotechnology, a therapeutics startup pioneering a novel screening platform to radically increase the efficiency of development for complex diseases of ageing.

LePort received a Ph.D. in Physics from Stanford University.

Paul Orland is Chairman and the third Co-Founder of Tachyus. Formerly, he led the Tachyus engineering team as the founding CTO. In that capacity, he led the initial productization of Data Physics technology.

Orland designed and delivered the Tachyus HPC optimization platform, as well as web-based modelling and surveillance tools. He advocates for strongly-typed functional programming to build robust software on a start-up schedule, and he has hired a team of renowned experts in the F# programming language.

Before founding Tachyus, Orland worked on the Visual Studio team at Microsoft and built developer tools for the Azure cloud.

He received a BS in Mathematics from Yale University.

Augmenting Tachyus’ platform that relies on data-driven decisions is the $39.3 million the startup has raised in funding over five rounds, with the likes of Montrose Lane, Caffeinated Capital and Founders Fund amongst the VCs with a vested interest in a company whose goal it is to optimize energy production for the oil and gas industry. 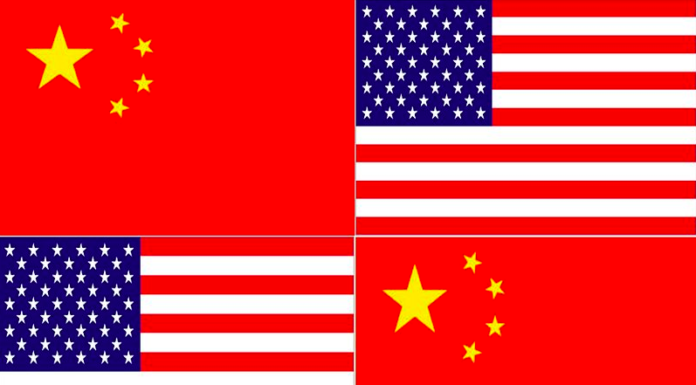