Companies of the Future: Aether Diamonds

When looking to mitigate the negative effects of climate change, some companies are redefining what it means to be “carbon-neutral.” From creating at-home bladeless wind turbines to power your house to fully electric planes, new products are coming on the market for mindful consumers to purchase and use.

The reason for these new creative products seems to stem from the serious levels of climate change currently occurring around the globe. From rising sea levels and melting glaciers to the extinction of species, climate change is impacting everyone everywhere. While nations gather for climate conferences, like the COP26 in Glasgow, many businesses are working on individual fights to preserve our future. These businesses show that we can’t wait for the governments to begin helping restore our environments.

One company that is using the power of science to fight climate change is Aether Diamonds. The company’s inception began almost a decade ago, when CEO and Co-founder Ryan Shearman was working for jewelry designer David Yurman. “It was while I was working there that I was first exposed to the ins and outs of the diamond trade,” Shearman explained. “Much of what I saw greatly concerned me. The environmental impact is staggering and the social and human rights issues are heartbreaking.” Shearman, and other co-founder Dan Wojno, saw an opportunity to make a positive impact on this industry using the most unorthodox substance. “We were having a conversation about air pollution- and it occurred to us that the carbon that’s warming our atmosphere isn’t all that different from the carbon that makes up a diamond. Inspired by this idea and enabled by our collective experience in the jewelry world, we set in motion what would eventually be Aether Diamonds.”

Aether Diamonds has since been able to pull carbon pollution out of the air to create beautiful and sparkling diamonds. “We built the business in our hometown of New York City, not only to be among the amazing community of start-ups that are built here in NYC but also because the diamond district here is such a perfect representation of the industry we’re trying to usher into a better future,” Shearman said. “Over 90% of diamonds sold in the United States pass through New York’s diamond district, so we really have our pulse on the trade.” With science on their side, Aether Diamonds easily stands out as an obvious choice for any mindful consumer.

The scientific process of turning carbon pollution into jewelry is a complex one. For Aether Diamonds, it involves a three-part process, “First is the carbon capture,” Shearman explained. “We work with a partner company who operates direct air capture units, which are giant vacuums that pull in air from the atmosphere. That air is passed through a special filter that traps carbon dioxide and other polluting elements. We then take the CO2 from them and put it through our second stage, which involves turning the carbon from the CO2 into a usable form for creating diamonds, called a hydrocarbon. Our last stage is using the hydrocarbon as our raw material for creating our diamonds in CVD (chemical vapor deposition) reactors.” Aether Diamonds has filed several patents for this creative process. Their methods have led to successful and gorgeous jewelry that anyone can purchase.

Not only is Aether Diamonds working to fight climate change, they also use an independent third party, Natural Capital Partners, to measure their progress. According to Shearman: “We’re proud to say that our diamonds themselves are the world’s first carbon-negative in the world… We still need to rely on offsetting the impact of logistics and administrative operations for now, but our goal is to be a fully independently carbon-negative company by 2023. That’s a target we are committed to achieving, and we plan to generate our own green energy, send excess green energy to the grid, and condense a logistics footprint as much as possible.”

The company’s motivations and reputation have become popular over the past year, as they have found demand for their product. Shearman said that despite the setbacks of the pandemic, December 2020 saw a huge demand of: “over $3 million of orders in the first 5 months- removing 9,750+ metric tonnes of air pollution to make the diamonds, and offsetting 600 years of the average American’s carbon footprints.” He added that: “This doesn’t include the negative impact to the environment from customers’ decision not to buy a mined diamond. The decision swap alone has prevented the waste of over 53,000 gallons of freshwater, excavation of 107,000 tons of earth, billions of gallons of contaminated groundwater from acidic mine runoff, and millions of dollars funneled to corrupt regimes.” It may seem strange that one decision about what diamond to purchase can affect so much, but the current diamond industry, as well as other rocks and minerals (like cobalt for electronics), involves many different parties.

As a previous participant in this corrupt and polluted system, Shearman wants to help offset his previous years of impact. “Through our current efforts, we also donate a portion of our profits to aid communities that have been negatively affected by the mining industry, supporting job creation and economic welfare, restoration of ecosystems and usable land for those communities, and socio-political efforts to correct power imbalances from corrupt regimes that steal wealth from the populace for their own benefit.” As Aether Diamonds continues to grow in success and popularity, their message to other diamond companies is clear: think about protecting the future. 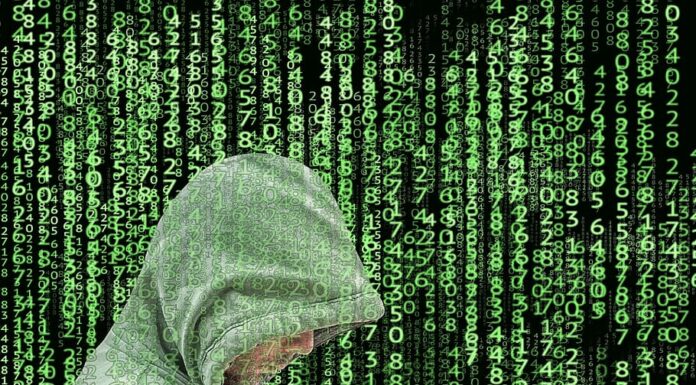 Algae is an Advanced Material for Some industries, but not a Viable Biofuel…Yet

Algae has been a focus within renewable energy, specifically for biofuels, for decades. In the 1970s, the U.S.…