A Korean-based fusion energy project maintained its plasma operation at 100 million degrees Celsius for nearly 30 seconds, according to Business Korea.

It’s a key milestone for the project that wants to replicate how the sun creates energy, the institute reports. In the sun, nuclear fusion occurs when light nuclei fuse together to generate a relatively heavier nucleus. That reaction releases a huge amount of energy. On the sun, the reaction can happen at “only” about 15 million degrees because of the sun’s strong gravity. On Earth, the scientists say, it gets much trickier — and a lot hotter.

“In order to reproduce it on earth, a temperature of at least 100 million degrees Celsius must be maintained with a nuclear fusion device fueled and ions and electrons separated, that is, in a plasma state,” Business Korea reports.

But the benefits are huge. Theoretically, fusion would be an extremely powerful and extremely clean energy source with zero carbon emissions.

Just last year, the team reported that they hit the 20-second mark of operation at 100 million degrees Celsius.  The 50 percent boost in operation may have come from the team’s effort to optimize magnetic field conditions and heating systems.

The team is already planning next steps. For future goals, they want to sustain the plasma for 300 seconds in 2026. They believe they can achieve this through upgrades to the power source and through the use of tungsten diverter to prevent a temperature increase in the chamber’s inner walls. 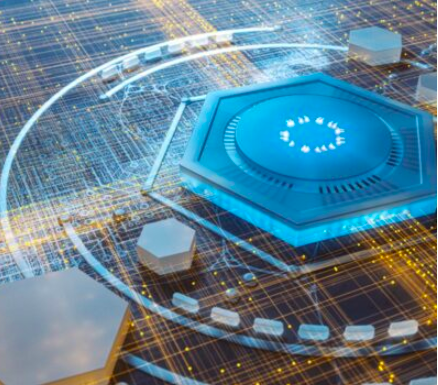 PRESS RELEASE — Commonwealth Fusion Systems (CFS) announced it has closed on more than $1.8 billion in Series…