A 2018 report by the United Nations projected that by mid-century 68% of the world’s population would be living in urban areas. In the year of the findings, it was 55%. That’s a rise of thirteen percent in thirty-two years, a massive climb. Wars in Afghanistan, Eritrea, Sudan — not to mention the civil strife in Latin America (Mexico and Venezuela) and the black cloud of COVID’s horrible economic repercussions — and you can see how quickly the shift from rural to urban living is becoming a problem, as many of the poor unfortunates head straight to First World metropolises in search of jobs and better educational opportunities for their children.

And who could blame them? I’d do the same under that duress.

With that said, political leaders in these cities need to adopt new modalities of planning and restructuring as their fiefdoms become magnets for “new citizens”.

One solution to city management and public policy could come with Deep Tech and a state-of-the-art urban planning tool.

Starting life as a project within Alphabet’s Sidewalk Labs in 2018 by Nick Bowden and Alexei Pozdnukhov, Replica — a govtech startup — set its sights on understanding how people move within cities. In 2020, in reaction to the Covid-19 pandemic, the startup created a Trends tool offering weekly data on mobility, consumer spending and public health data down to the census tract level.

In essence, Replica realizes that mobility data is a crucial cog to the work of city planning — though the team is mindful metro centres are more than just mobility.

“For decades, the public sector has had to use long-ago data to forecast a far-away future. However, this puts them at a disadvantage compared to the private sector, which can use digital data from last week to operate quickly and nimbly. Replica gives public agencies a more current, responsive and informed way to run their operations and make decisions.”

And with more than sixty satisfied customers across the United States that include New York MTA and Chicago RTA, the Sacramento Area Council of Governments, and the city of El Paso, Texas as fact-based Use Cases, it seems clear that Replica’s IP can improve outcomes for government agencies that focus on planning, budgeting and overall economic development.

The two most important people in Replica’s rise are, of course, its two co-founders, Nick Bowden and Alexei Pozdnukhov.

Bowden is Replica’s CEO. Trained as an urban planner, he worked for the City of Phoenix before founding his first companies: mySidewalk, MindMixer and Better Planning, LLC.

Pozdnukhov is the startup’s Chief Scientist and was previously Director of Research at Sidewalk Labs. With a Ph.D. in Machine Learning, since then Pozdnukhov has led research in Geo and Smart Cities (DOT, DOE, NSF, NASA, IBM, Google, Microsoft, AT&T), most recently as a professor at UC Berkeley. Pozdnukhov is regarded as a leading expert in the world regarding mobile-location data in travel modelling.

Replica has raised a total of $52 million in funding over three rounds, signifying that VCs believe data insights into urban planning are a thing of potential. Its latest funding, a $41-million Series B round led by Founders Fund, was raised in April of this year.

With a great IP, team and addressable market secured, the Overland Park, Kansas City-based govtech startup has a bright future ahead.

Oh, and I forgot, our cities too. 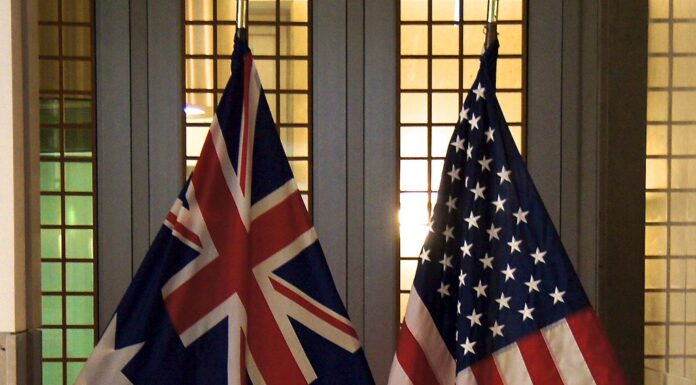 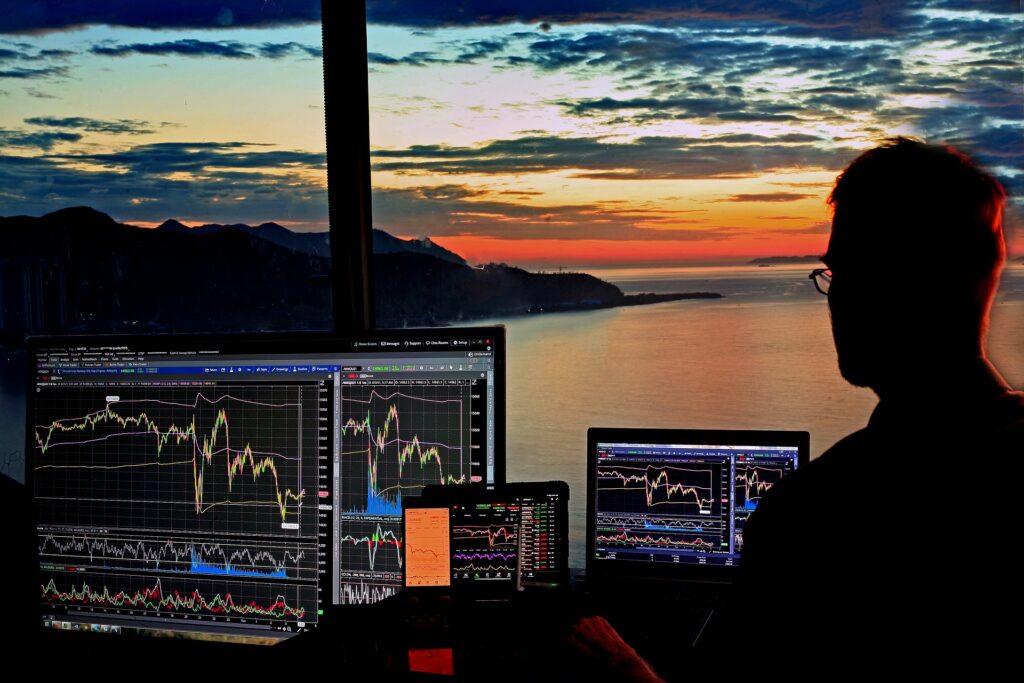 Why You Should be Investing in the Metaverse