Niantic Inc. announced that Coatue led a $300 million investment round in the company at a valuation of $9 billion.

Niantic will use the funds to invest in current games and new apps, expand the Lightship developer platform, and build out its vision for the Real-World Metaverse, according to a statement on the company’s blog post. The company is the developer of a pioneering planet-scale AR platform.

“We’re building a future where the real world is overlaid with digital creations, entertainment and information, making it more magical, fun and informative,” said John Hanke, Niantic’s Founder and CEO. “This will take a significant investment of talent, technology and imagination, and we’re thrilled that Coatue is on this journey with us.”

“Niantic is building a platform for AR based on a 3D map of the world that we believe will play a critical role in the next transition in computing,” said Matt Mazzeo, a General Partner at Coatue. “We are excited to partner with Niantic because we see this infrastructure supporting a metaverse for the real world and helping to power the next evolution of the internet.”

Coatue recently was one of the investors involved in a recent round for cryptopayment platform MoonPay.

According to the statement, Niantic launched the Lightship platform, enabling developers across the world to realize their visions for augmented reality and the Real-World Metaverse. The Lightship Platform is the foundation for Niantic’s own products, built on years of experience developing and running titles such as Ingress Prime and Pokémon GO.

The company’s launch partners reads like a who’s-who across the entertainment industry and investment world. They include Coachella, Historic Royal Palaces, Lifull, the PGA of America, Science Museum Group, Shueisha, SoftBank, the artist JR and Superblue, TRIPP, Universal Pictures, and Warner Music Group.

Niantic announced it also built Niantic Ventures, a $20 million fund to help identify and invest in the AR leaders of tomorrow.

Niantic said tens of millions of people play Niantic’s games each month, including Pokémon GO and Ingress. Over the years, our players have walked more than 17.5 billion kilometers (10.9 billion miles).

Last month, Niantic and Nintendo launched Pikmin Bloom, a smartphone app designed to bring a little joy to everyday journeys on foot. Pikmin Bloom spices up your daily walks with the help of an adorable yet mischievous squad of Pikmin. 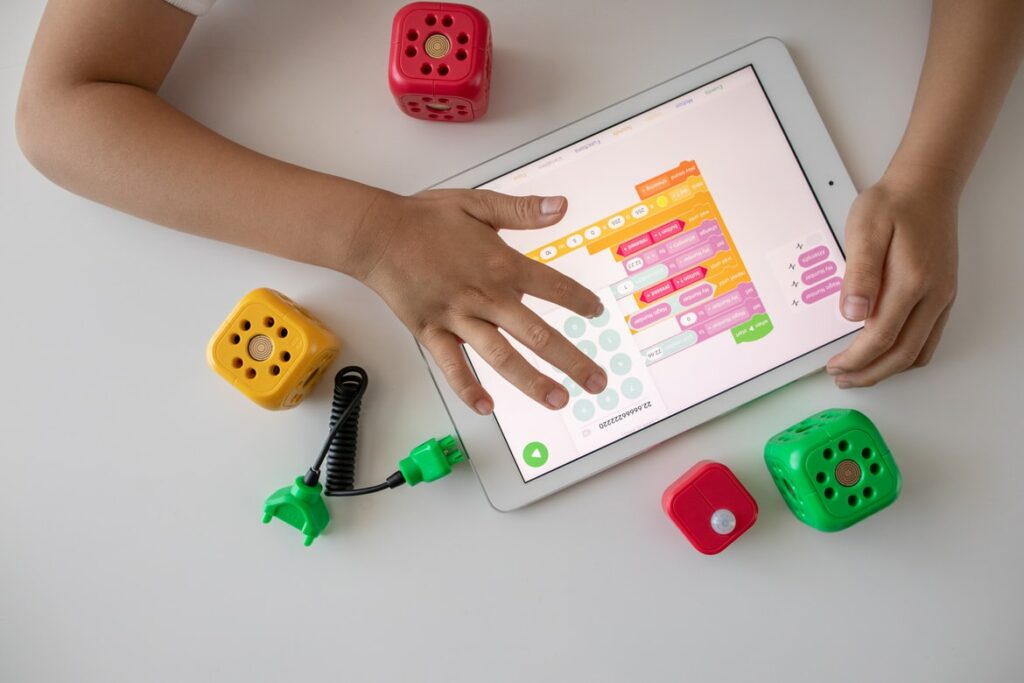 How Will the Metaverse Affect Education?

Remote learning is becoming more of the norm thanks to the COVID-19 pandemic. From school-children learning their ABCs…

How Investing Has Changed with the Metaverse

The term “metaverse” has become popular recently thanks to Facebook’s name change. There isn’t one standard definition for… 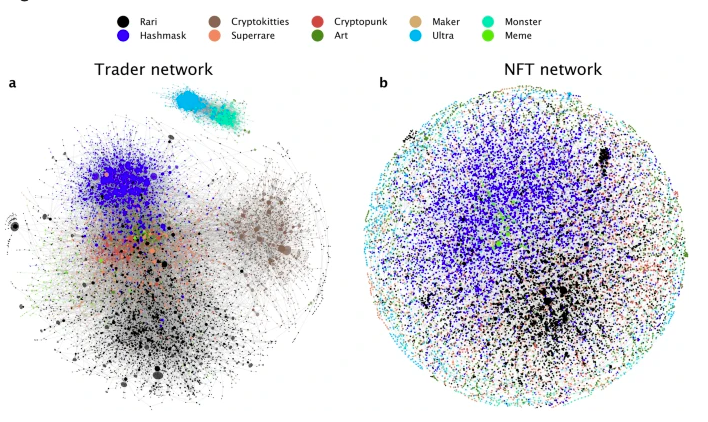 In The NFT Market, A Few Buyers And Sellers Are Responsible For Most Trades

The buying and selling of NFTs are currently in the hands of just a few traders, according to…