Not many C-suiters can argue that the 2020s will be the decade when valuable business insights, helped by big data sets, artificial intelligence (AI) and machine learning (ML), will be an important aspect of companies’ overall business strategy. To satiate this hunger, well-established and younger startups have come into being catering to this need.

The Deep Tech Insider will now give you a little glimpse into some of the major players in this sector, with seven companies offering business intelligence solutions to the masses.

Trifacta has raised a total of $224.3 million in funding over eight rounds.

Having raised $69.2 million in funding over six rounds (and backed by investors including NEA, Google Ventures and GE Ventures), Tamr — a Cambridge, Massachusetts-based startup — has developed its patented software platform that uses ML supplemented by human expertise to unify and prepare data across myriad silos to deliver previously unavailable business-changing insights.

Founded by Andy Palmer, Ihab Ilyas and Mike Stonebraker in 2012 to address the challenge of unifying and mastering large volumes of highly variable data, Tamr has trusted industry leaders like GE, Toyota, Thomson Reuters, and GSK to call on as customers.

NYC-based Sisense provides, via its AI-driven platform Sisense Fusion, intelligence into your workflows, processes and applications to enhance the customer experience and transform your business from the inside out. The secret in the sauce, then, is that Fusion is powerful enough to tackle big and disparate datasets, but simple enough to be used by almost anyone.

Adi Azaria, Aviad Harell, Elad Israeli, Eldad Farkash and Guy Boyangu founded Sisense back in 2004, though it wasn’t until 2010 that Sisense launched its first commercial release which caught the market by surprise.

As far as funding credentials go, Sisense has raised an incredible $274 million over seven rounds.

Next on the list is Narrative Science, a company that creates software that writes stories from data to drive understanding and results. Powered by AI, its technology automatically turns data into easy-to-understand reports, transforms statistics into stories and converts numbers into knowledge.

Founded by Kristian Hammond, Larry Birnbaum and Stuart Frankel in 2010, Chicago-based Narrative Science has raised a total of $42.9 million in funding over seven rounds, giving its proprietary Lexio platform all the financial resources it needs to gain market share.

Headquartered in Redwood City, California, Symphony AyasdiAI was founded in 2008 by Gunnar Carlsson, Gurjeet Singh and Harlan Sexton and has raised a total of $106.3 million in funding over seven rounds

With offices in London, UK and Saratoga, California, Import.io offers a web data integration solution that provides global businesses with high-quality, scalable data from the web.

As far as total money raised goes, import.io has $38.3 million in funding over seven rounds.

The last one on today’s list, Alation, started life as a question: how do you connect people with questions to people with answers? A pioneer of the data catalogue market and leading its evolution into a platform for a broad range of data intelligence solutions including data search and discovery, data governance, and digital transformation, Alation is a Redwood City, California-based company founded by Aaron Kalb, Feng Niu, Satyen Sangani, and Venky Ganti in 2012.

With more than 100 organizations, including eBay, Munich Re and Pfizer, leveraging the Alation Data Catalog, the company has raised a total of $192 million in funding over five rounds. Coincidentally, a large chunk of that, a $110-million Series D round led by Riverwood Capital, was raised in June of this year. 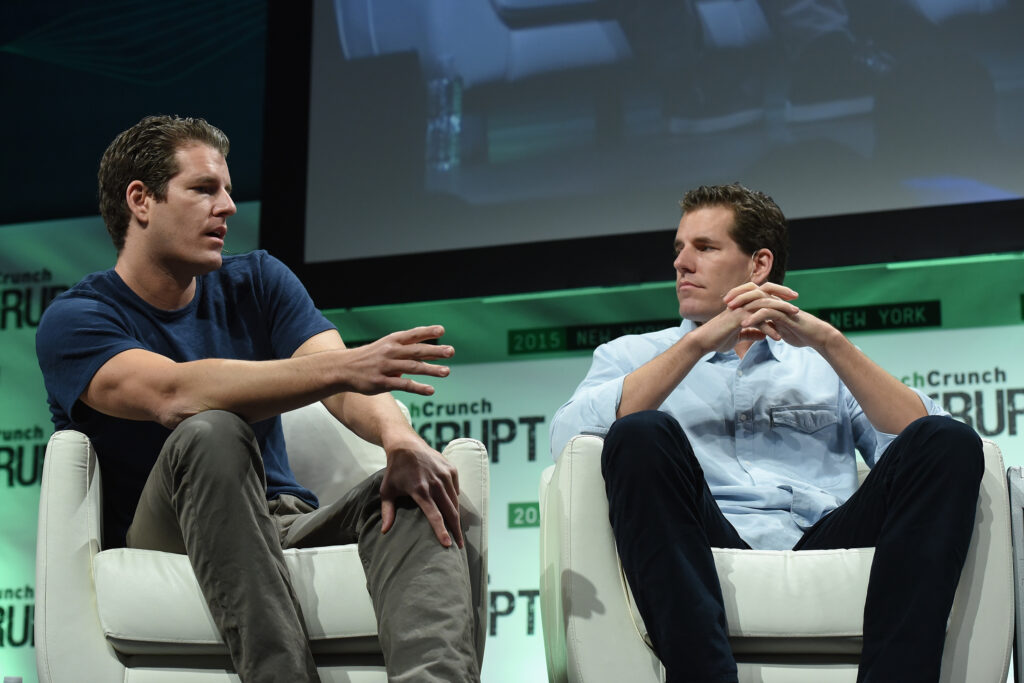 Synthetic Media Having raised a total of $16.6 million in funding over three rounds (with VC backing from…