PRESS RELEASE — Riverlane, which is building an operating system for quantum computers, today announced the appointment of Jake Taylor as the company’s chief science officer. A distinguished scientist with more than 20 years at the cutting edge of quantum physics theory and application, Taylor joins Riverlane’s leadership team and spearheads the company’s scientific research […]Read More 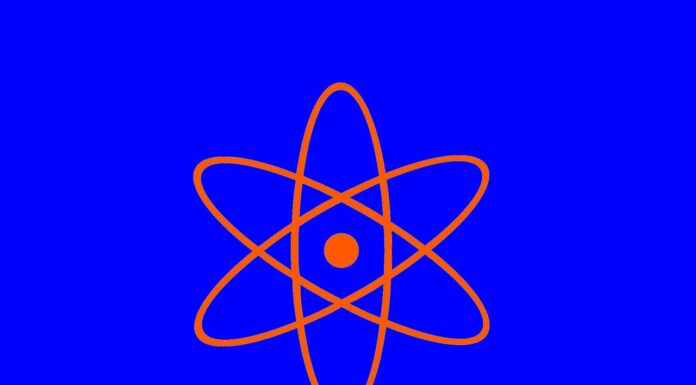 Recent reports suggest that Intel Corp. is planning to acquire GlobalFoundaries for $30 billion. The move would not…