Cambridge Quantum (CQ) today announced the release of the world’s first toolkit and library for Quantum Natural Language Processing (QNLP), which will be released on a fully open-sourced basis. The toolkit, called lambeq — after the late mathematician and linguist Joachim Lambek, is the world’s first software toolkit for QNLP capable of converting sentences into […]Read More This may be one small step for quantum experimentation, but IBM scientists claim that a recent experiment offers… 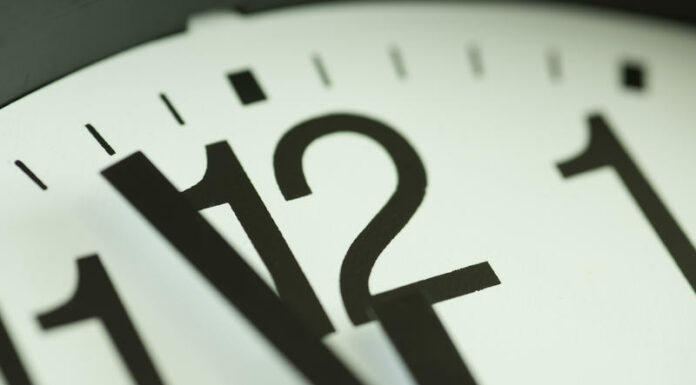 Report: 74% of Executives Warn Either Adopt Quantum Soon, or Risk Falling Behind Forever

PRESS RELEASE — Quantum computing has moved from the fringes to the core of the digital transformation agenda,… 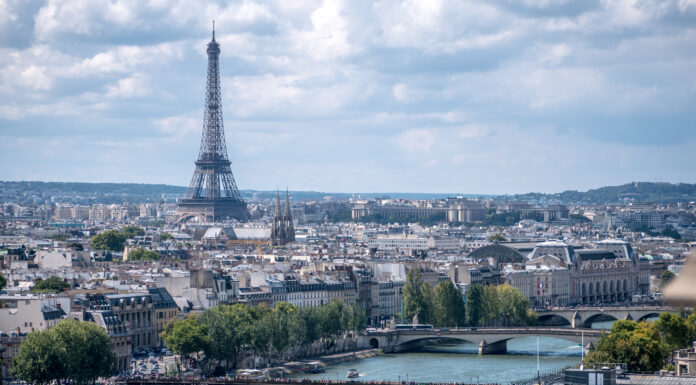