A Chinese team led by Jian-Wei Pan, often called that country’s Father of Quantum, is reporting that they have achieved another demonstration of quantum supremacy with a superconducting quantum computer, Zuchongzhi. In a study reported in the pre-print server ArXiv, the researchers perform random quantum circuits sampling for benchmarking on the superconducting quantum processor developed by the team. Zuchongzhi is described as a two-dimensional programmable computer composed of 66 functional qubits in a tunable coupling architecture. The sampling was performed for up to a system size of 56 qubits and […]Read More 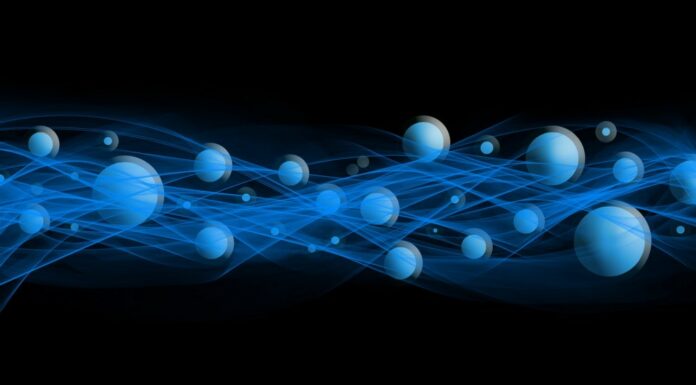 Image by Gerd Altmann from Pixabay Finnish Landscape Proportionally to its population (5.5M), Finland is not doing too badly… 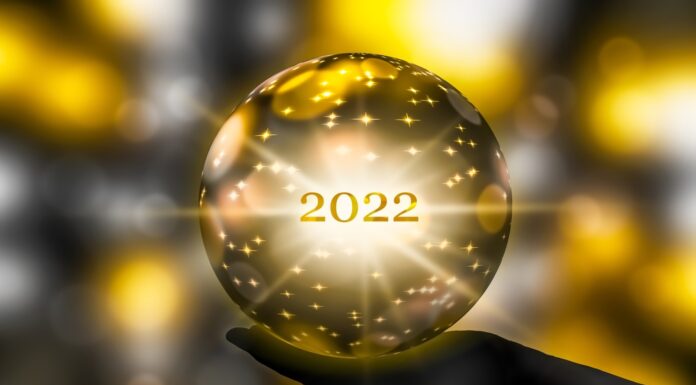 By: Rob Hays, CEO, Atom Computing Quantum computing gained a lot of attention and headlines in 2021 with…

When you think of science fiction, some of the most obvious things that come to mind might be…